So I went to my Library to see what I could find, and I found -and will share with you- 10 science fiction books (or series) with female lead characters. Now, to be completely honest only books 1 – 8 are actually in my library, but since I was so close to ten I ran a quick Amazon search to come up with the last two. This is anything but an exhaustive list, but it’s ten books – most I like and recommend – that show women in a leading role. And if you prefer to read romance novels with a strong female lead character, you can check out this list by AnyStories. 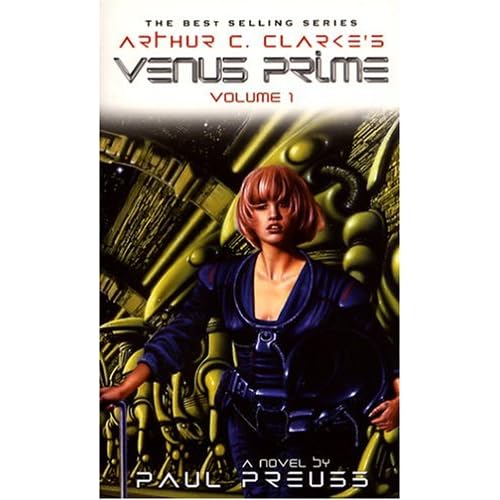 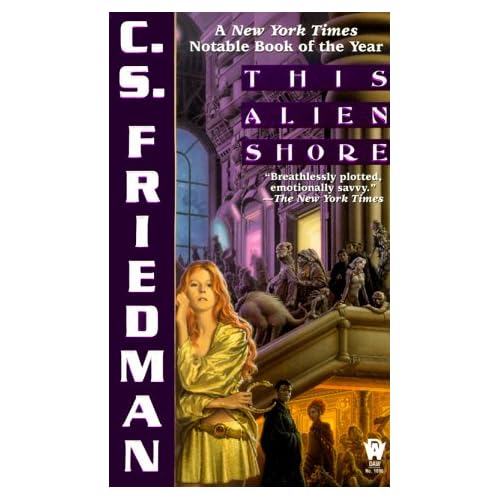 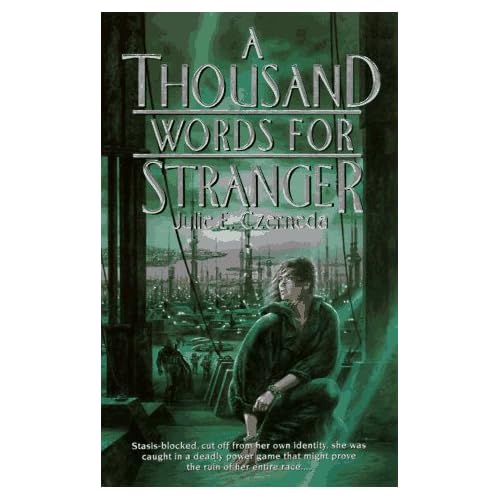 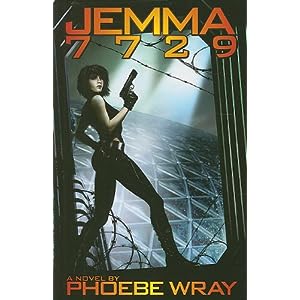 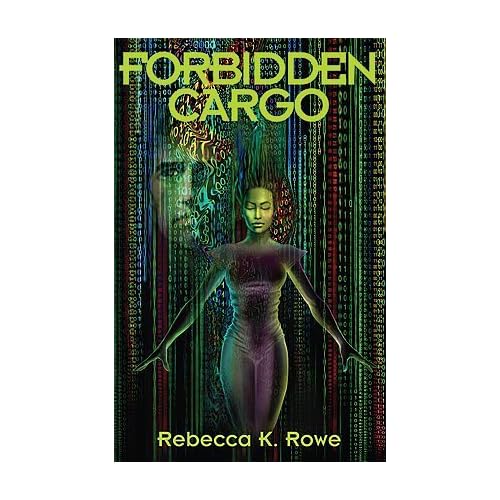